An advertisement from President Donald Trump’s campaign, which urges Americans to support US troops, featured images of Russian fighter jets.

The online advert, which was paid by the Trump Make America Great Again Committee, ran from September 8 to September 12, showed five soldiers walking below three fighter jets, alongside the tag line: “Support Our Troops.”

However, the jets in the image aren’t used by the US Air Force.

Pierre Sprey, an engineer who has designed jets for the Air Force, told Politico that the planes in the photo are actually Russian Air Force MiG-29 jets.

“I’m glad to see it’s supporting our troops,” he said.

The image of the jets and the soldiers are available for download royalty-free on the stock-image website Shutterstock, Politico reported.

Ruslan Pukhov, the director of the Centre for Analysis of Strategies and Technologies in Moscow, also told Politico that the soldier on the far right of the advert is carrying an AK-74 rifle, which is a Soviet-developed weapon.

Data from the Google Transparency Report shows that the image was viewed around 10,000 times, and cost the Trump Make America Great Again Committee less than $100,000.

In July, the Trump campaign also used an image from 2014 protests in Ukraine in a Facebook ad to depict “chaos & violence” in the US.

Trump has only just emerged from a weekslong controversy of his treatment of the US armed forces.

A September 3 article from The Atlantic reported that Trump called US soldiers who died in World War I “losers” and “suckers,” prompting many top US military figures and officials to condemn the president. Trump denied The Atlantic’s reporting, but other outlets — including Fox News — have since corroborated it.

Additionally, with 49 days until the 2020 election, Russia has been accused of seeking to influence the ballot in favor of Trump.

On July 24, William Evanina, the director of the National Counterintelligence and Security Center, said that “using a range of efforts, including internet trolls and other proxies,” Russia “continues to spread disinformation in the US that is designed to undermine confidence in our democratic process.”

US officials have warned that Russia’s intelligence agency has been creating and targeting Americans with news articles that spread misinformation about the COVID-19 pandemic and attack Democratic presidential nominee Joe Biden.

The Trump campaign spent freely in 2020 to date, blowing a $200 million lead in campaign funds that it had over Biden’s team.

Infrastructure spending down in Nov. 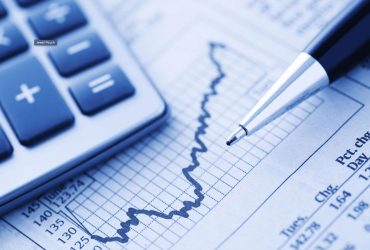 President Trump's decision to call off negotiations on a COVID-19 ... 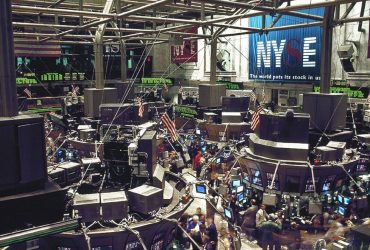 An average person with the coronavirus infects about two others, ...