Government borrowing fell in July compared with a year earlier as the removal of most Covid restrictions in England gave the economy a boost.

Borrowing – the difference between spending and tax income – was £10.4bn, official figures show, which was £10.1bn lower than July last year.

However, the figure was the second-highest for July since records began.

Borrowing has been hitting record levels, with billions being spent on measures such as furlough payments.

The huge amount of borrowing over the past year has now pushed government debt up to more than £2.2 trillion, or about 98.8% of GDP – a rate not seen since the early 1960s.

The Office for National Statistics (ONS) now estimates that the government borrowed a total of £298bn in the financial year to March.

That amounted to 14.2% of GDP, the highest level since the end of World War Two.

The ONS said the cost of measures to support individuals and businesses during the pandemic meant that day-to-day spending by the government rose by £204.3bn to £942.7bn last year.

Interest payments on central government debt were £3.4bn in July.

“Our recovery from the pandemic is well under way, boosted by the huge amount of support government has provided,” said Chancellor Rishi Sunak.

“But the last 18 months have had a huge impact on our economy and public finances, and many risks remain.

“We’re committed to keeping the public finances on a sustainable footing, which is why at the Budget in March I set out the steps we are taking to keep debt under control in the years to come.”

Ruth Gregory, senior UK economist at Capital Economics, pointed out that July’s borrowing figure was “once again comfortably lower” than forecast by the Office for Budget Responsibility.

“Total tax receipts of £70bn in July were above June’s £62.1bn and last July’s total of £60.6bn, another encouraging sign that the economic recovery is feeding through to the public coffers. And government spending dropped from £77.2bn in June to just £73.1bn in July,” she added.

Braves advance to World Series with 4-2 win over Dodgers 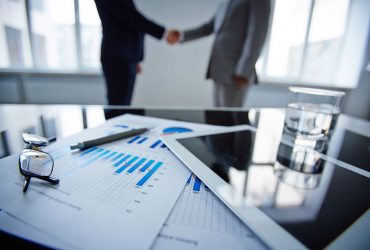 THE Magnolia Hotshots regained some ground in their best-of-seven PBA ... 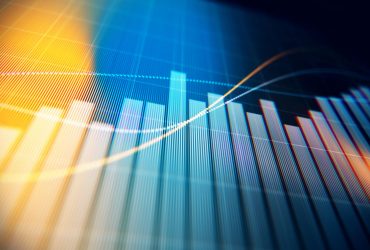 Braves advance to World Series with 4-2 win over Dodgers 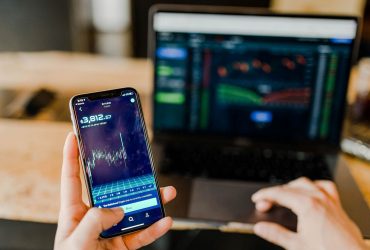 FILIPINO gymnast Caloy Yulo bagged the gold medal in the ...

October 24, 2021 October 24, 2021
Load More
Get the daily email that makes reading the news actually enjoyable. Stay informed and entertained, for free.
Your information is secure and your privacy is protected. By opting in you agree to receive emails from us and our affiliates. Remember that you can opt-out any time, we hate spam too!