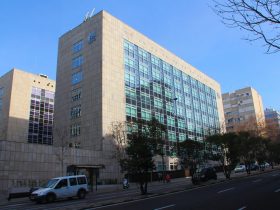 Foreign portfolio investments — commonly referred to as “hot money” due to the ease by which these flows enter or leave an economy — posted a net outflow of $24.16 million in September, based on data released by the Bangko Sentral ng Pilipinas (BSP) on Thursday.

For the nine-month period, hot money yielded a net outflow of $459 million, 89% lower than the $4.4 billion in net outflow logged in the same period in 2020.

Top five investors in September include the United Kingdom, United States, Switzerland, Hong Kong, and Singapore, which accounted for 84.4% of the investments.

Two-thirds of these funds went into securities listed on the Philippine Stock Exchange, including holding firms, property, telecommunication, food, beverage and tobacco, and utilities. The rest were channeled into peso government securities.

Meanwhile, international developments including more signals from the US Federal Reserve on its upcoming reduction in asset purchases as well as the debt crisis of China’s Evergrande Group were also areas of concern for investors, Rizal Commercial Banking Corp. Chief Economist Michael L. Ricafort said.

Mr. Rivera is hopeful investor sentiment could improve in the coming months as the country sees a decline in COVID-19 infections.

“The story may change in October onwards as restrictions are relaxed, COVID-19 cases have been decreasing, the economy is more active than before given the new alert levels implemented which is more calibrated than the old system,” Mr. Rivera said.

For this year, the BSP expects hot money to yield a net outflow of $4.3 billion. 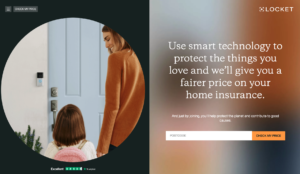 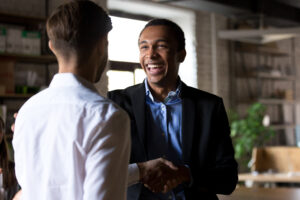 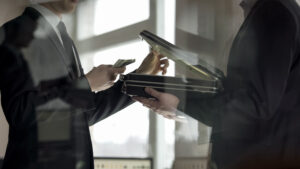