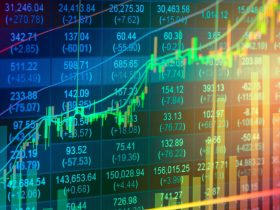 THE MADRIGAL family lives in a charmed place called an Encanto. Each member of the family has a magical gift except 15-year-old Mirabel, who struggles to find her place in the family. Directed by Byron Howard and Jared Bush, the film features the voices of Stephanie Beatriz, Maria Cecilia Botero, John Leguizamo, Angie Cepeda, and Diane Guererro. “The story of a homeland lost and the family who rebuilt in a new land is not an uncommon one for many immigrant families, and by sensitively including it as part of a charming Disney movie, perhaps will give a new generation a better sense of belonging or at least the comfort that others have shared their experience,” writes rogere-bert.com’s Monica Castillo. “It may help kids who didn’t grow up with those stories of a ‘paradise lost’ to understand those that did. Maybe that’s an optimistic view for a movie many will flock to in a post-turkey coma, but despite a few missteps, Encanto is one of the more charming animated movies to hit theaters this year.” Rotten Tomatoes’ Tomatometer gives the film a score of 90%; while its audience score is 93%.

Venom: Let There be Carnage

EDDIE Brock returns as the lethal protector Venom in this sequel to the Marvel Universe hit film. In this film, Eddie/Venom goes after a deranged serial killer, Cletus Kasady, who also becomes a host to an alien symbiote. Directed by Andy Serkis, the film stars Tom Hardy, Michelle Williams, Naomie Harris, Reid Scott, Stephen Graham, and Woody Harrelson. Variety’s Peter Debruge writes, “Managed (more than directed) by motion-capture star-turned-aspiring blockbuster helmer Andy Serkis, Venom: Let There be Carnage has all the indications of a slapdash cash grab. The set-pieces look sloppy, the visual effects are all over the place, and the laughs come largely at the movie’s expense. But it does introduce Carnage, so in that respect, mission accomplished. The irony, of course, is that in their haste to get a sequel into theaters, the execs couldn’t have known that a global pandemic would swoop in to delay the release by a year. If only they had slowed things down and taken their time to hash out a better story.” Rotten Tomatoes’ Tomatometer gives the film a score of 58%; while its audience score is 84%. 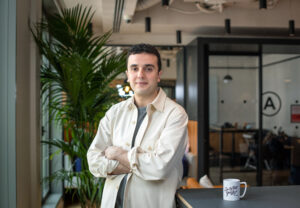 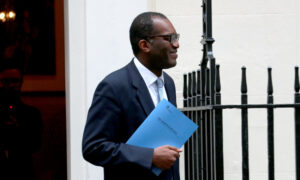 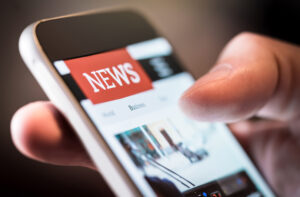