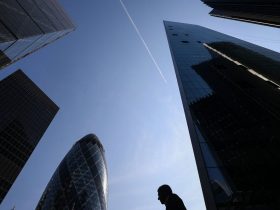 Metro Manila’s job turnover improved in the latter half of 2021, data from the Philippine Statistics Authority showed.

The agency’s Labor Turnover Survey said the National Capital Region (NCR) reported turnover rates — the difference between the rate of hiring and the rate of job termination or resignation — of 0.7% and 0.6% in the third and fourth quarters of 2021, respectively.

This ended the two consecutive quarters of negative turnover rates in the first and second quarter of 2021 at -3.1% and -1.2%, respectively.

The accession rate, which represents hiring to either replace former employees or expand the workforce, was 9.6% and 9.7% in the third and fourth quarter last year, up from 7.3% and 7% in the first two quarters of 2021.

The separation rate, which covers termination and resignation, stood at 8.9% and 9.1% in the last two quarters of 2021.

Separation rate for the first quarter last year was at 10.4% and 8.1% for the second quarter.

Only the service sector posted a positive labor turnover rate with 0.7% and 1.1% in the third and fourth quarter last year, respectively.

In the third quarter, only the agriculture sector posted a contraction of 1.2%. Turnover rates for the industry sector logged net employment gains of 0.6%.

On the other hand, the industry sector declined by 1.8% while turnover rates for the agriculture sector increased by 0.4% in the fourth quarter of 2021. — Abigail Marie P. Yraola 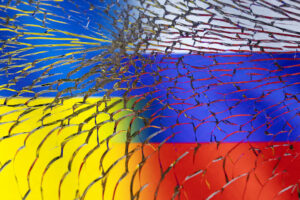 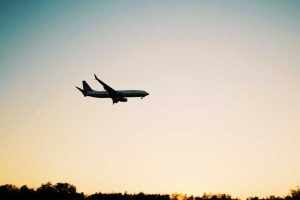 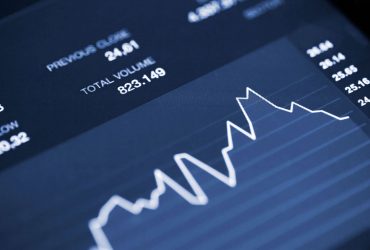